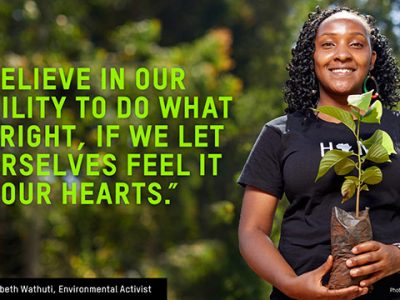 We need trust and solidarity to collectively solve the climate and nature crisis we are experiencing.The people who contributed the least to the climate crisis are now suffering its worst impacts. This is a grave injustice. I call on leaders to act now and provide frontline communities with the help they need by allocating the funding they need to address the loss and damage they have suffered. If you agree with my demands, please sign this letter and add your voice to mine. 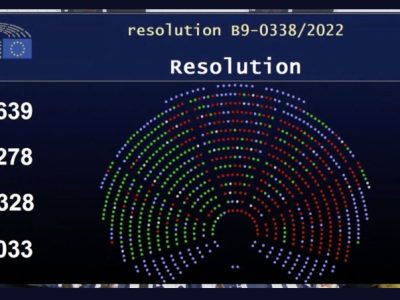 On 6 July, the European Parliament rejected the opposition presented by some political forces to the European Commission's proposal for a Taxonomy for eco-sustainable investments. Such proposal, in its revision approved by the European Commission on 2 February 2022, included natural gas and nuclear energy among the "transition technologies" towards a decarbonised economy. Therefore, with the non-opposition of the Parliament and the approval of the European Council on 12 July (which is a foregone conclusion), the Taxonomy will enter into force as such on 1 January 2023. 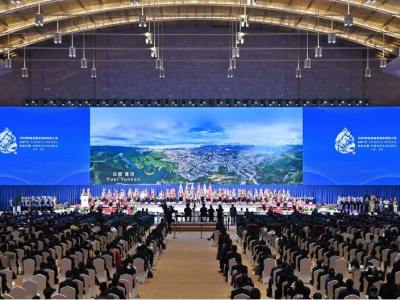 The last session of preparatory negotiations for COP15, the 15th Conference of the Parties to the Convention on Biological Diversity (CBD), began on Monday in Nairobi. 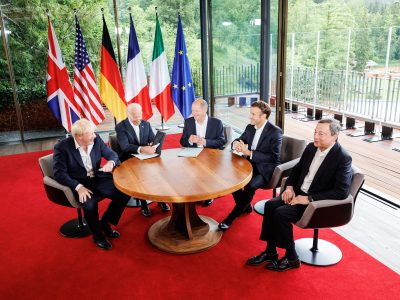 Sticky Post
The Youth7 (Y7) delegates met in Berlin to finalize their recommendations to the G7 Leaders and handed them over to the Federal... Read More
1 2 3 … 12 Next ›