ACT FOR THE CLIMATE 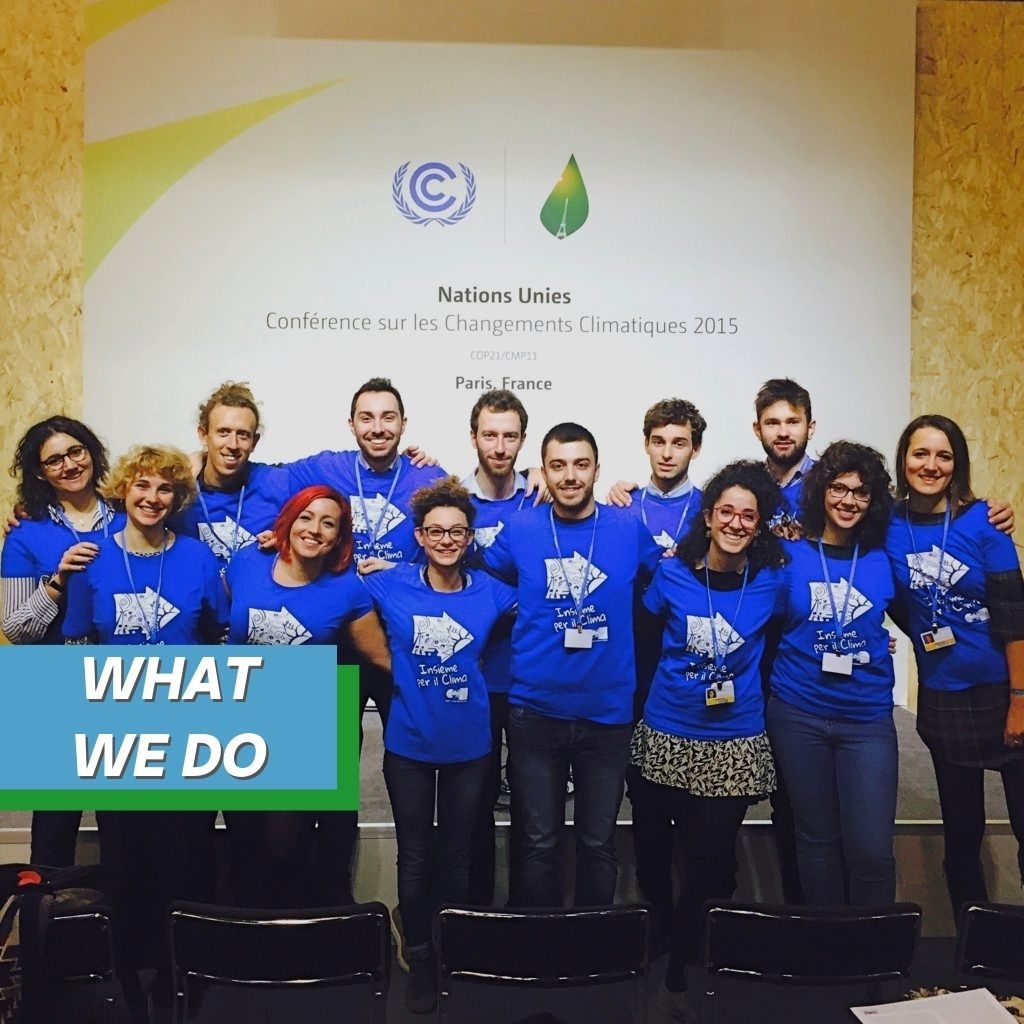 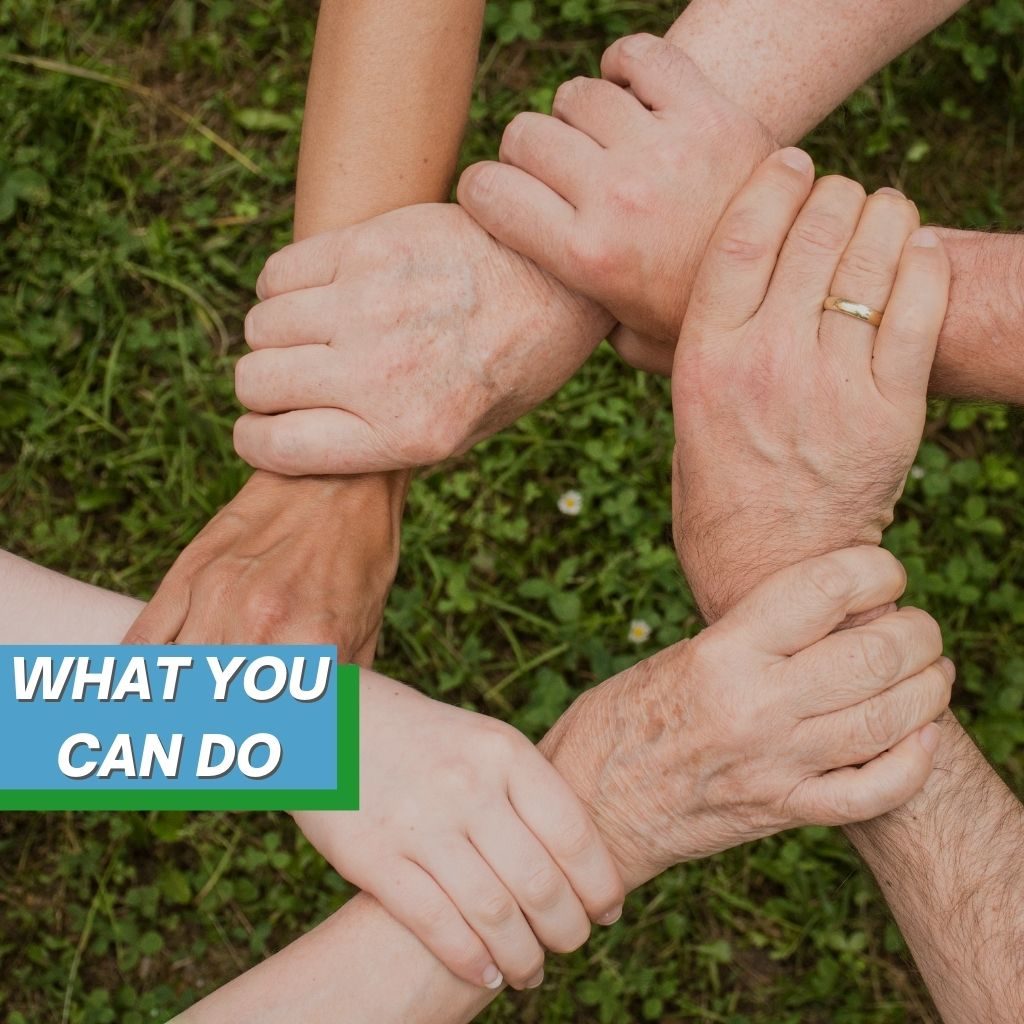 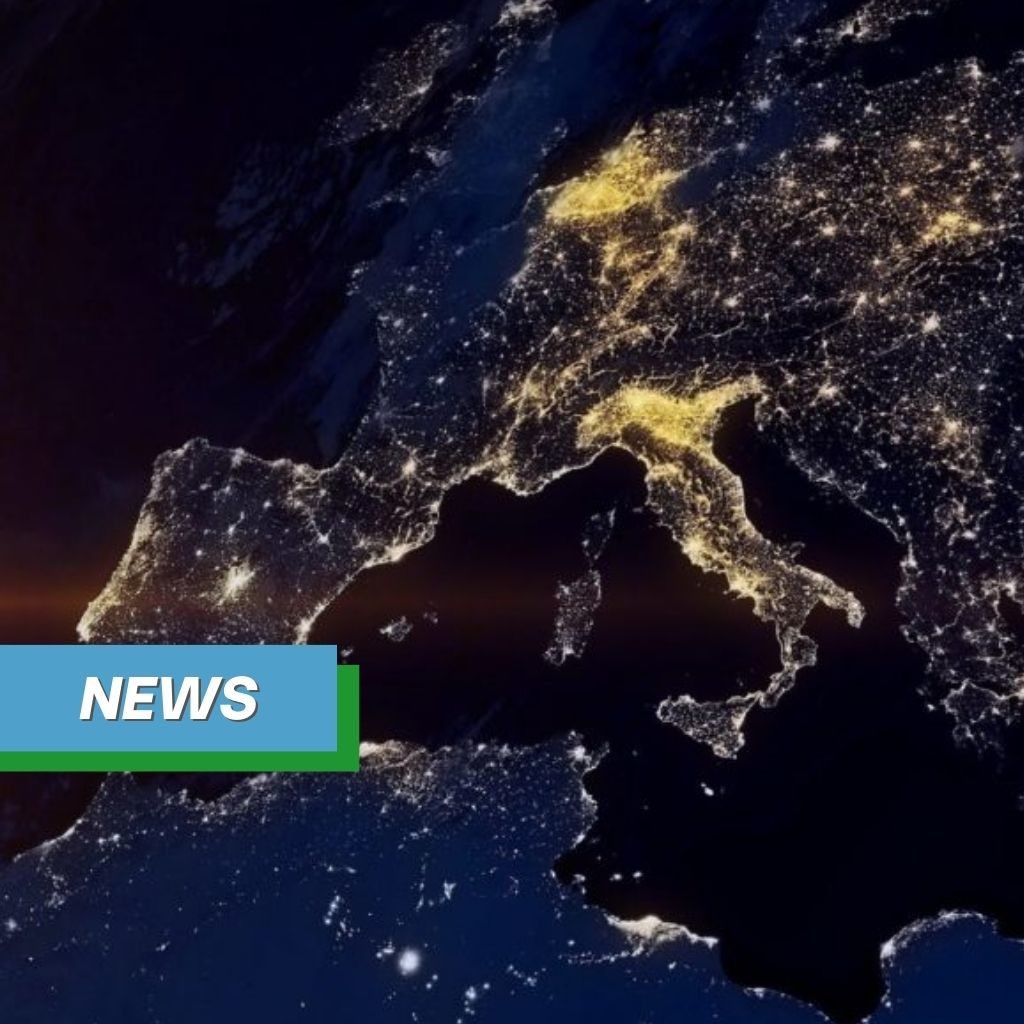 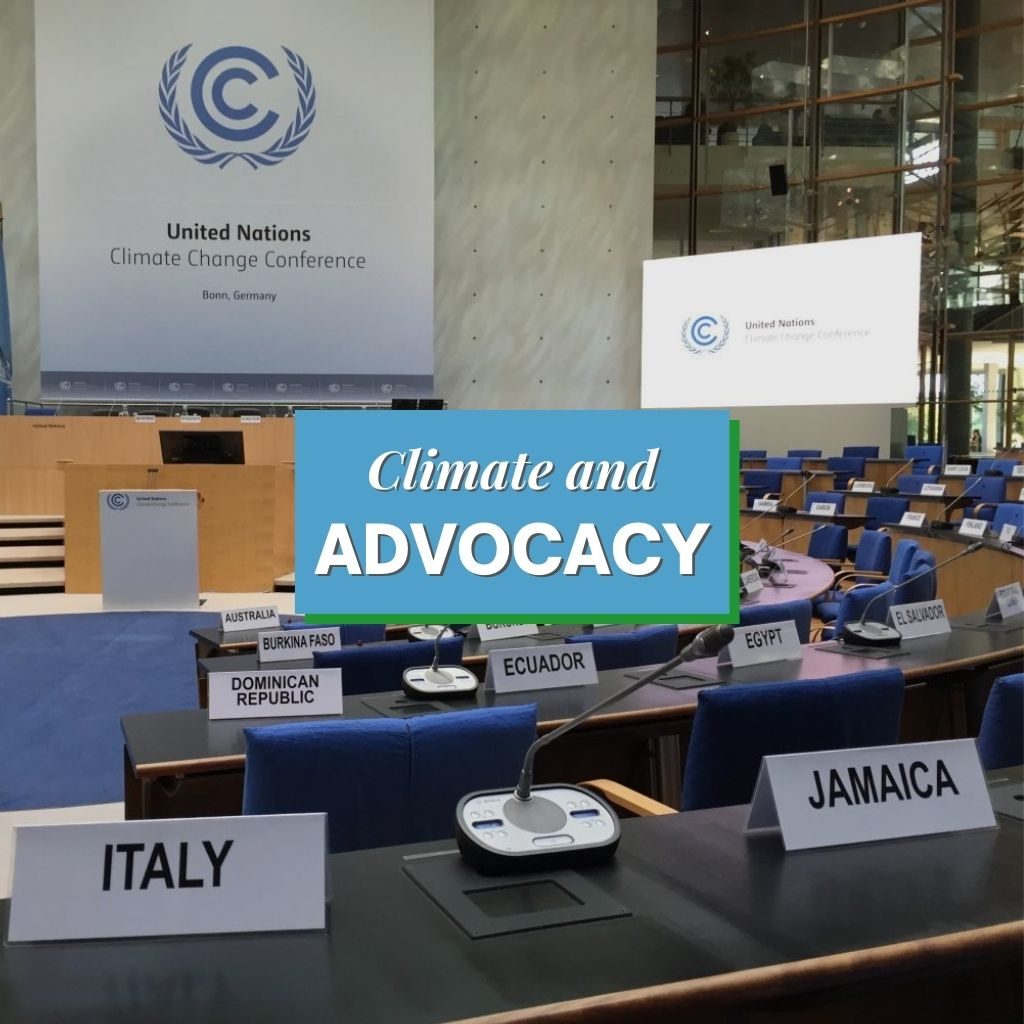 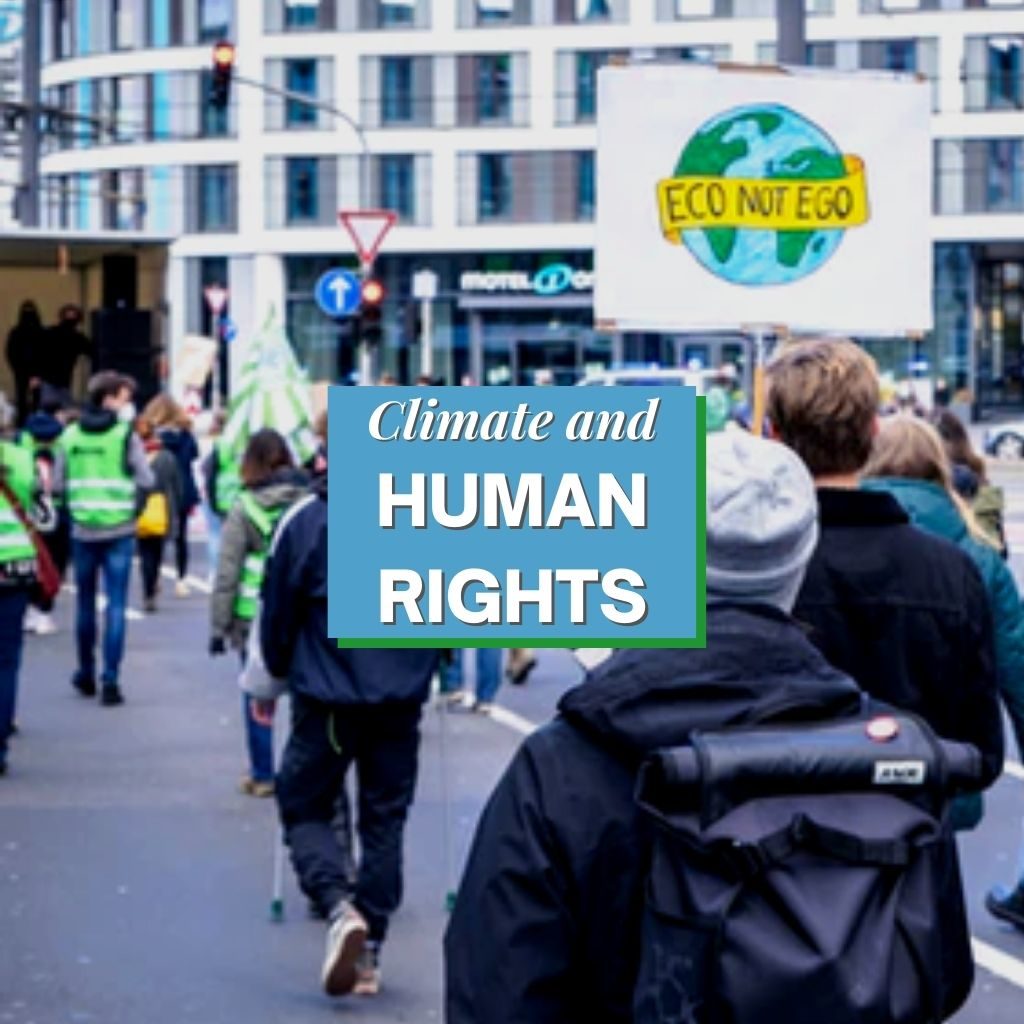 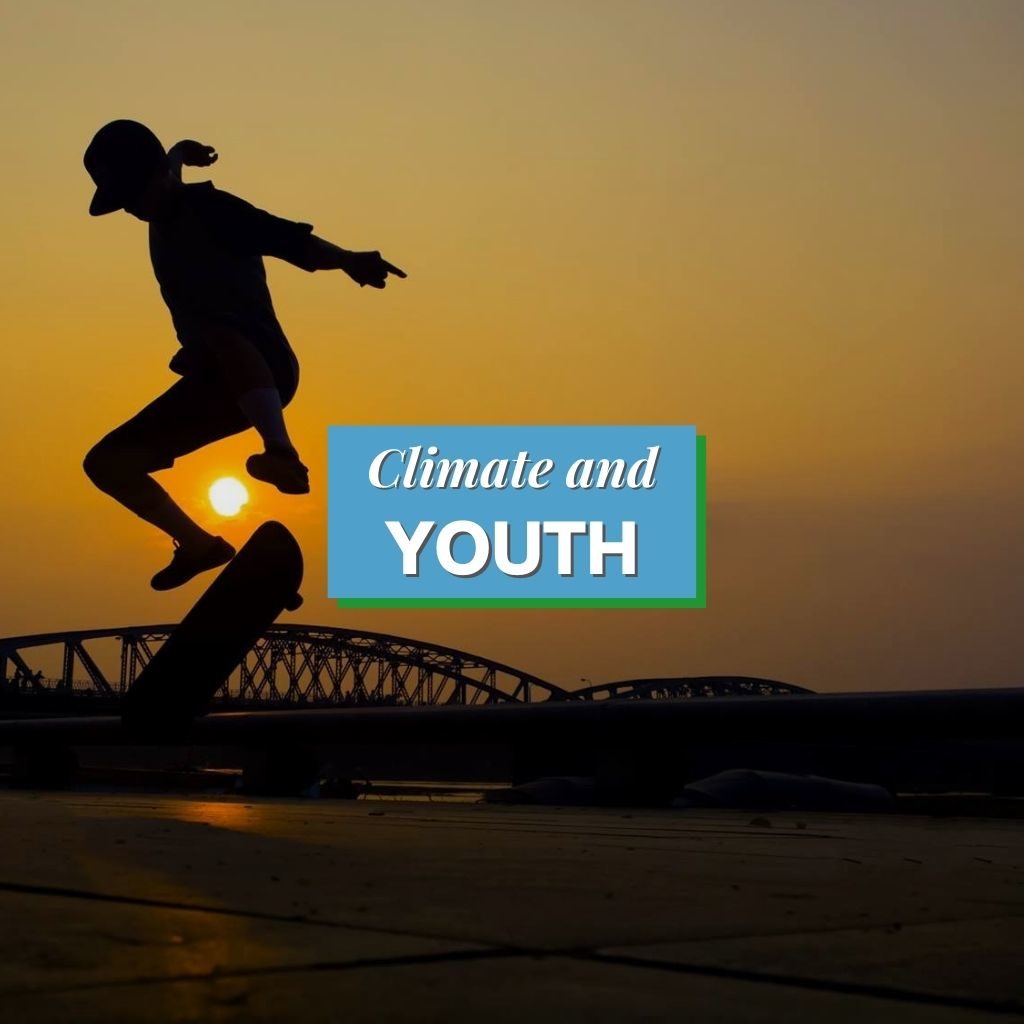 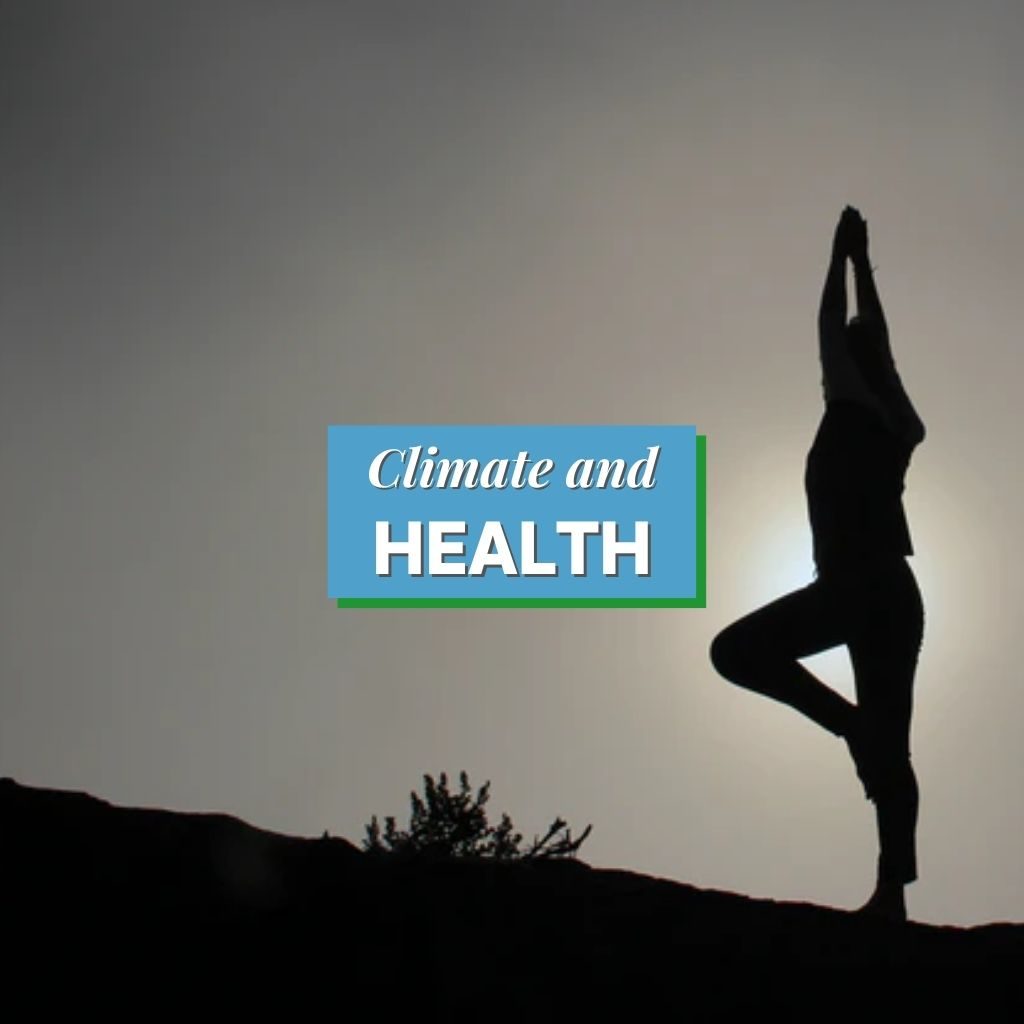 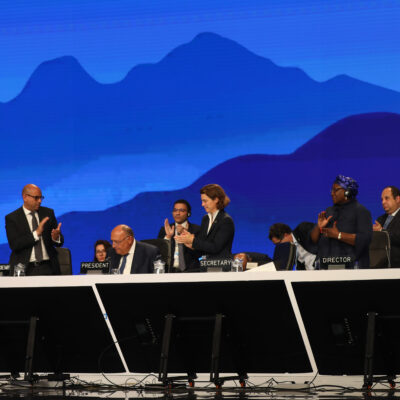 20
Nov
The twenty-seventh Conference of the Parties in Sharm el-Sheikh ended late in the morning, after hours of late-night negotiations.Attached is a timely analysis for each of the negotiating issues that Italian Climate Network followed directly from the halls with its Observers, and immediately below is one of the statements by Jacopo Bencini, Policy Advisor and Head of the Italian Climate Network Delegation to COP27. 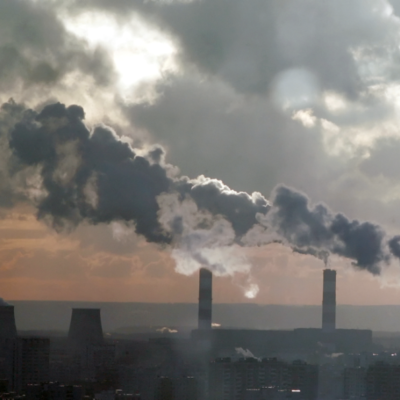 05
Nov
The United Nations Environment Program (UNEP) published the 2022 Emissions Gap Report one week before the start of COP27. The Emission Gap Report 2022 analyzes the gap between estimated greenhouse gas emissions in 2030 if countries implement the mitigation commitments outlined in their national commitment plans (the so-called Nationally Determined Contributions or NDCs) and the global emission levels needed to keep global temperatures below 2°C or preferably 1.5°C, as required by the Paris Agreement. This difference between "where we are likely to be and where we should be" is known as the emissions "gap." 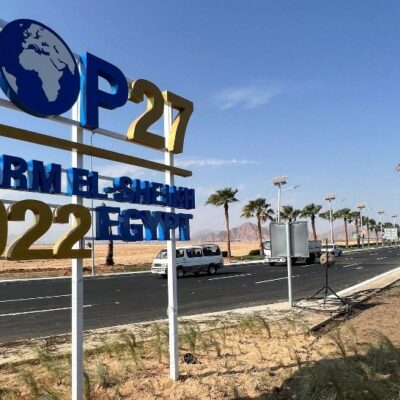 28
Oct
Climate diplomacy is back on track, and in a week's time we will see delegates, technicians, ministers and civil society representatives flying to Sharm El-Sheikh, Egypt, to open COP27 a little less than a year after the disappointing ending for most of Britain's COP26 in Glasgow. What will set off will be a peculiar COP. Initially conceived as a time for updating and comparing governments' climate goals with respect to COP26 with a specific focus on adaptation, in fact COP27 will be above all the first climate conference since the outbreak of the Russian-Ukrainian conflict, a testing time for many Western countries caught between climate ambition and high utility bills. 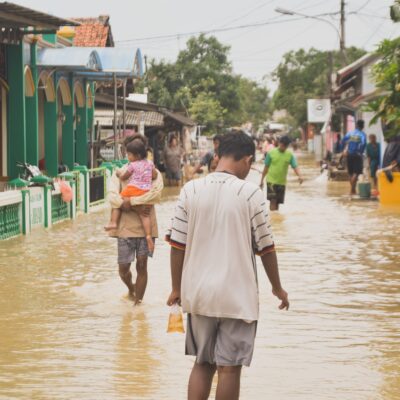 28
Oct
The 27th Conference of the Parties (COP27) to the United Nations Framework Convention on Climate Change (UNFCCC), will begin in just over a week, and the Egyptian chair, government representatives, technical experts, scientists, and civil society are preparing for another round of negotiations. Finding solutions for joint action on climate is dramatically urgent, but unfortunately the Parties seem to be showing no signs of breaking the stalemate created on key issues such as Losses and Damages and Climate Finance.
1 2 3 … 24 Next ›

Register to our newsletter!

Discover more about our activities!
Register
ABOUT US

We care about our planet and we want to act for the climate!
We are a non-profit association created to tackle the climate crisis and ensure a sustainable future for Italy.
Impacts on ecosystems, societies and economic activities are an increasingly urgent problem that affects us all, without exception. For this reason we are working to ensure that the climate change becomes a priority in the public debate and occupies a central role in the national political agenda.
We are engaged on a daily basis in education, dissemination and advocacy activities, which aim to combine scientific rigor and the ability to address different audiences.
We collaborate with other associations, local groups, companies and public authorities, both at an Italian and international level, in the belief that the answer to this great challenge can only be collective.
We have been working since 2011, valuing the commitment of many people, and we will continue to do so to promote the change we need.
Help us build a better society, especially attentive to future generations!