What happened at COP27 will have repercussions on many aspects of future geopolitics, with an impact destined to be felt for decades. How did COP27 on climate do? A point-by-point analysis of the outcome document by the Italian Climate Network team. 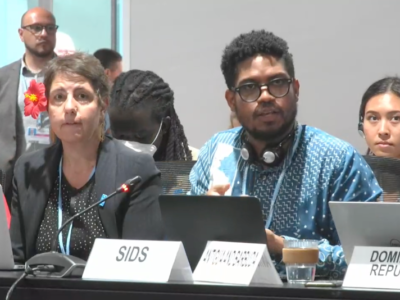 The first week of an unpredictable COP that began without clear objectives closed on Saturday, November 12. Countries of the Global South turned the COP of adaptation and NDCs into a theater of confrontation on the issue of loss and damage (Loss ad Damage) financeability. The Western front seems unpacked, and even Europe now opens for a political agreement right away. 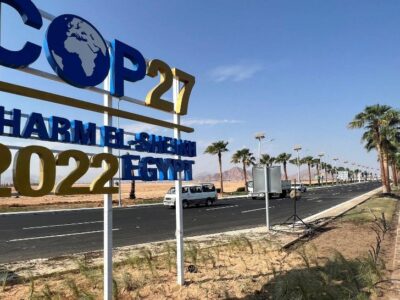 Climate diplomacy is back on track, and in a week's time we will see delegates, technicians, ministers and civil society representatives flying to Sharm El-Sheikh, Egypt, to open COP27 a little less than a year after the disappointing ending for most of Britain's COP26 in Glasgow. What will set off will be a peculiar COP. Initially conceived as a time for updating and comparing governments' climate goals with respect to COP26 with a specific focus on adaptation, in fact COP27 will be above all the first climate conference since the outbreak of the Russian-Ukrainian conflict, a testing time for many Western countries caught between climate ambition and high utility bills. 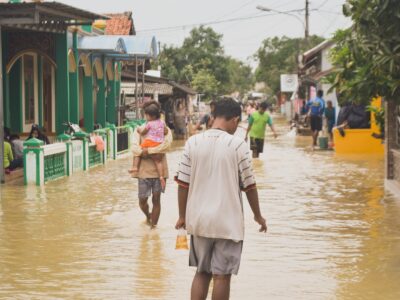 The 27th Conference of the Parties (COP27) to the United Nations Framework Convention on Climate Change (UNFCCC), will begin in just over a week, and the Egyptian chair, government representatives, technical experts, scientists, and civil society are preparing for another round of negotiations. Finding solutions for joint action on climate is dramatically urgent, but unfortunately the Parties seem to be showing no signs of breaking the stalemate created on key issues such as Losses and Damages and Climate Finance.
1 2 Next ›