Italian Climate Network has participated with its own delegation of youth, activists and experts in UNFCCC climate negotiations since 2011, and was officially recognized as an “observer” in 2014. The association is affiliated with two of the UNFCCC’s internal constituencies (coordination and exchange groups): “YOUNGO”, which includes youth climate movements from around the world, and “Women and Gender”,  composed by organizations working to promote the relationship between climate change, women’s rights and gender equality. Italian Climate Network’s work at the negotiations is characterized by the production of a daily COP Bulletin in Italian with news and reports from the negotiating rooms, first in Italy for information, level of detail and technical accuracy. In 2021, between pre-COP26 and COP26, the ICN delegation sent 18 COP Bulletins including 39 thematic in-depth reports, accompanied by live social and side events in collaboration with other European and African organizations.

OUR WORK AT THE NEGOTIATIONS

Participation in negotiation sessions open to observers and scientific side events
Participation in the activities and actions of the constituencies, including interventions in plenary sessions and drafting of policy proposals
Drafting of technical reports and informative articles for our "COP Bulletin"
Organization of side events and participation in meetings with institutions

ALL ARTICLES ON UNFCCC NEGOTIATIONS 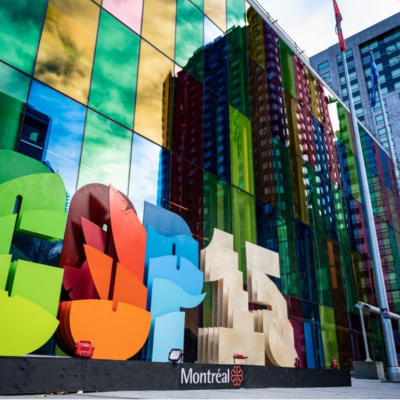 Late Sunday night, around 4 a.m. Montreal time, the Kunming-Montreal Agreement, or Global Biodiversity Framework (GBF) for this decade, was adopted at COP15. COP15 President Huang Runqiu moved to adopt the agreement during the closing plenary along with a package of decisions relating to: a monitoring framework; planning, monitoring and review mechanisms; capacity building and technical cooperation initiatives; resource mobilisation; and digital sequencing information (DSI) of genetic resources. 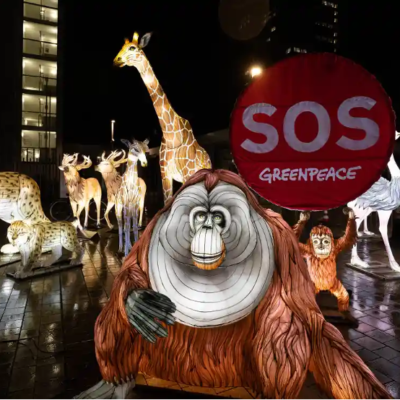 COP15 is now in the thick of negotiations. Meanwhile, hundreds of people marched and protested in the streets of Montreal on Saturday, demanding an ambitious agreement to protect biodiversity. Let's take stock of some of the main issues being discussed at COP15. 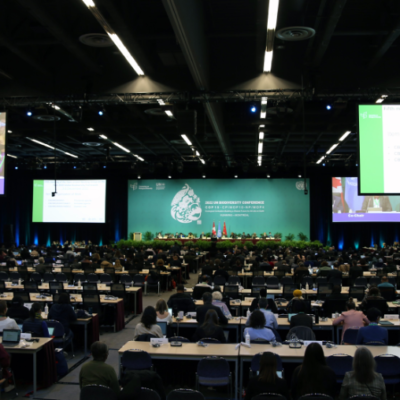 COP15, the United Nations Conference on Biodiversity, begins today in Montreal. During the fifth session of preparatory negotiations, which ended on Monday, December 5, countries' divergent positions remained polarized on most issues and no significant progress was achieved. We cannot afford to exit COP15 without an ambitious and transformative agreement, with adequate economic resources to support it and mechanisms for implementation and monitoring. What happened at COP27 will have repercussions on many aspects of future geopolitics, with an impact destined to be felt for decades.

OUR ANALYSES FROM INSIDE THE ROOM 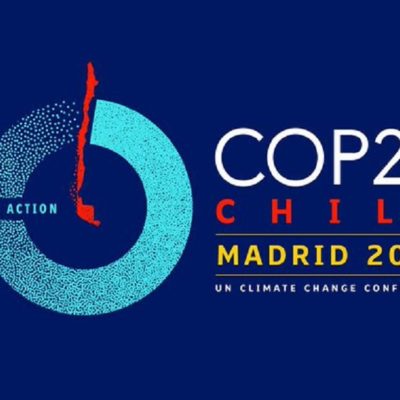 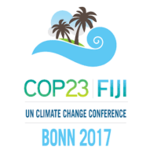 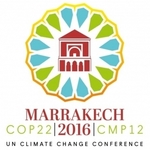 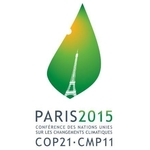 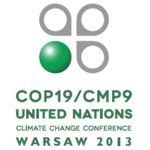 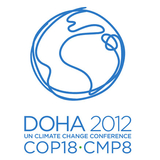 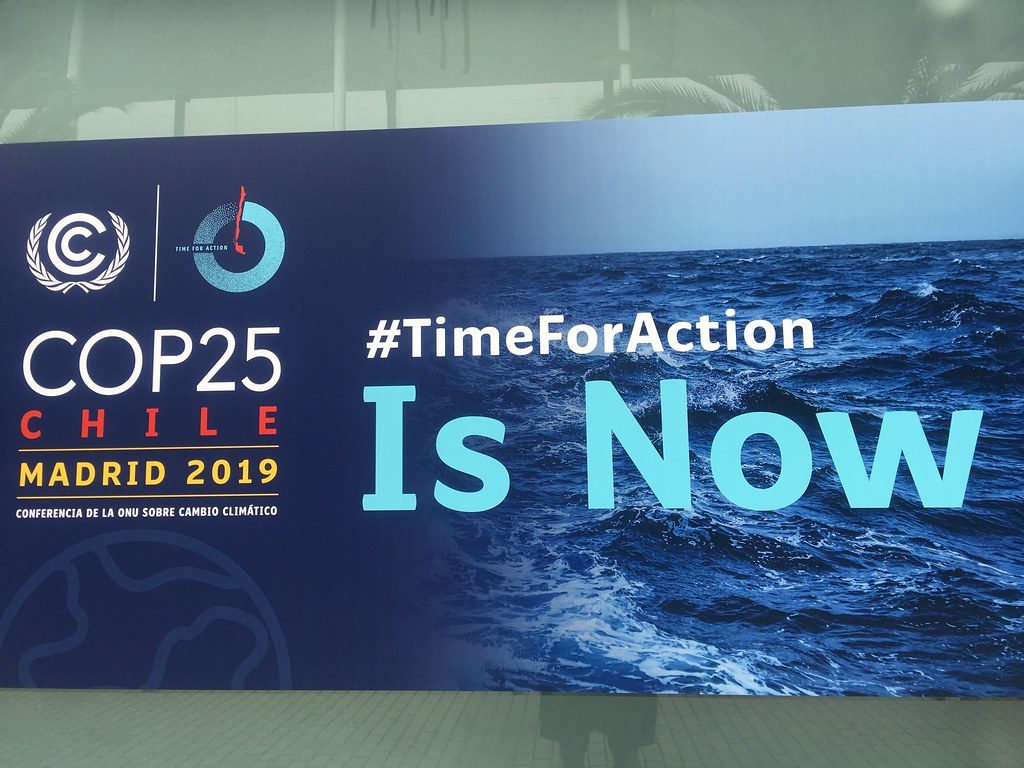 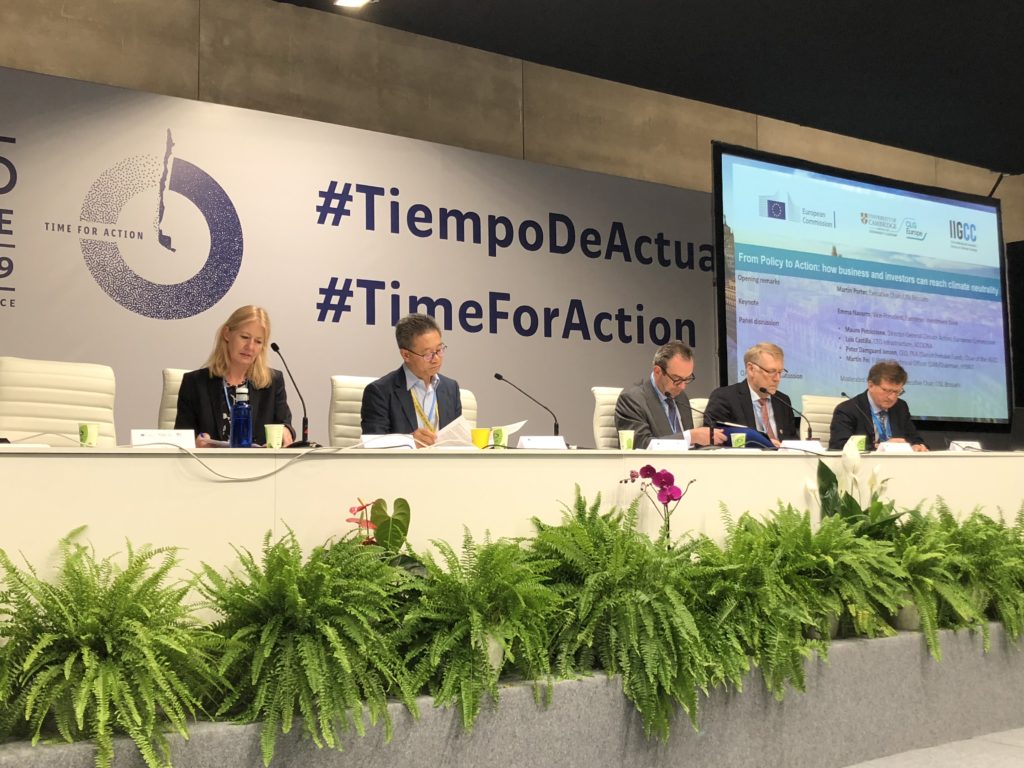 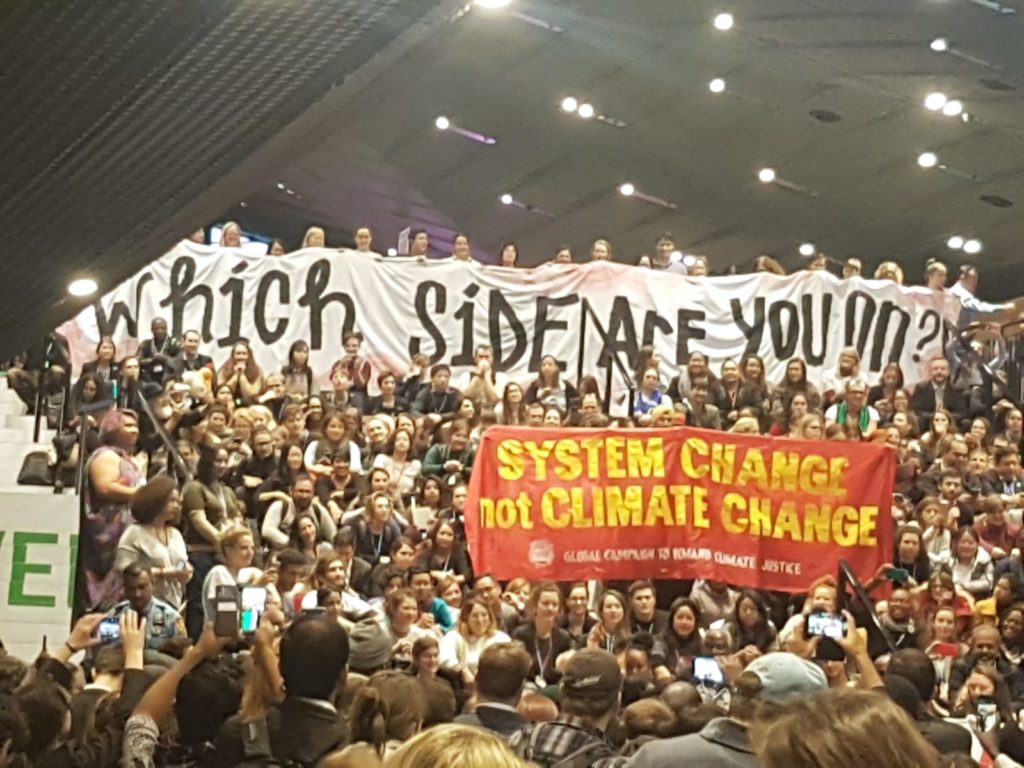 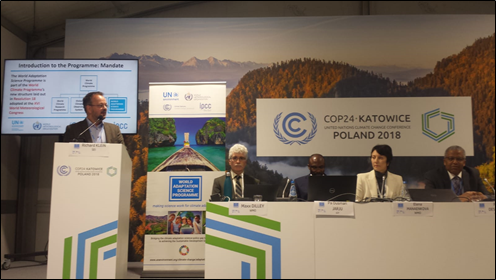 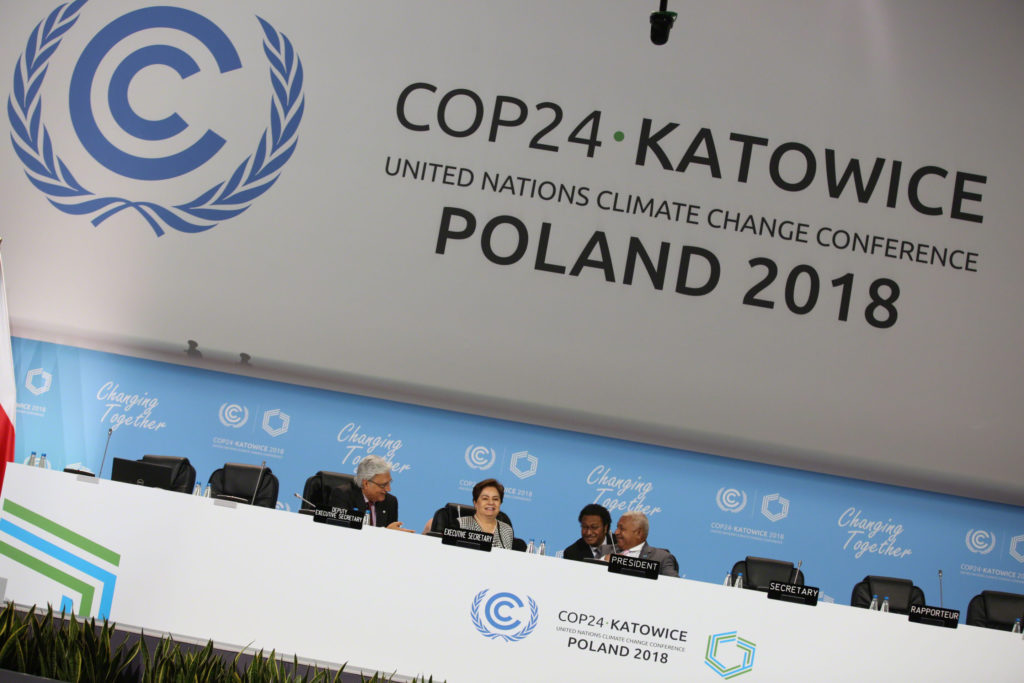 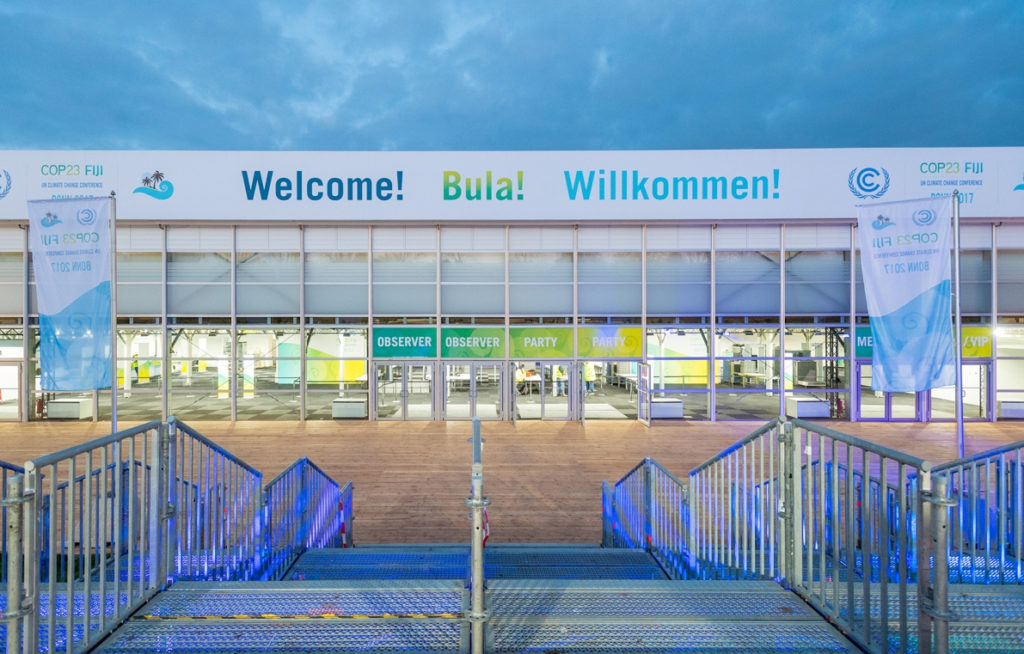 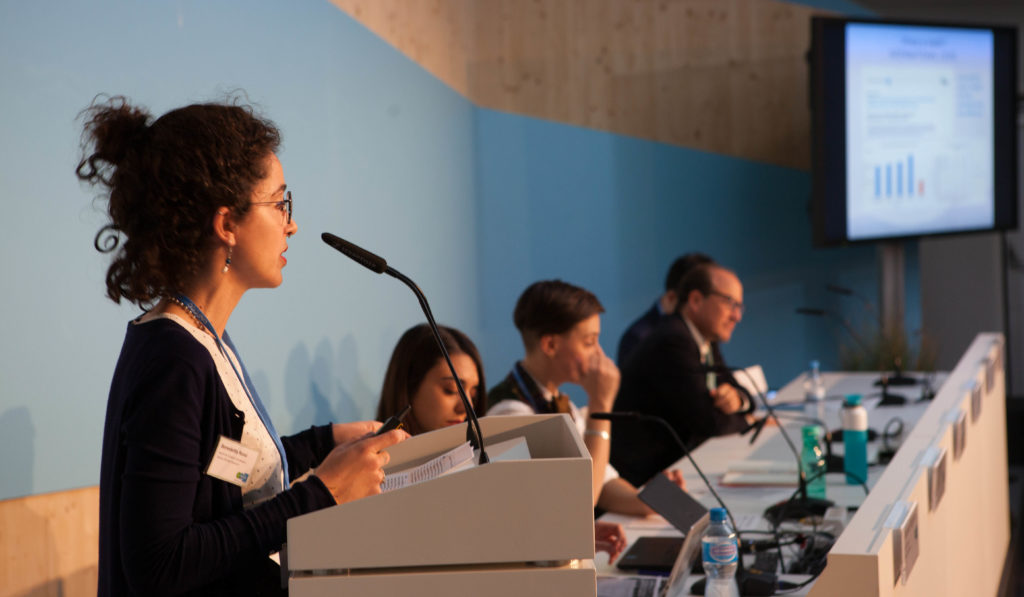 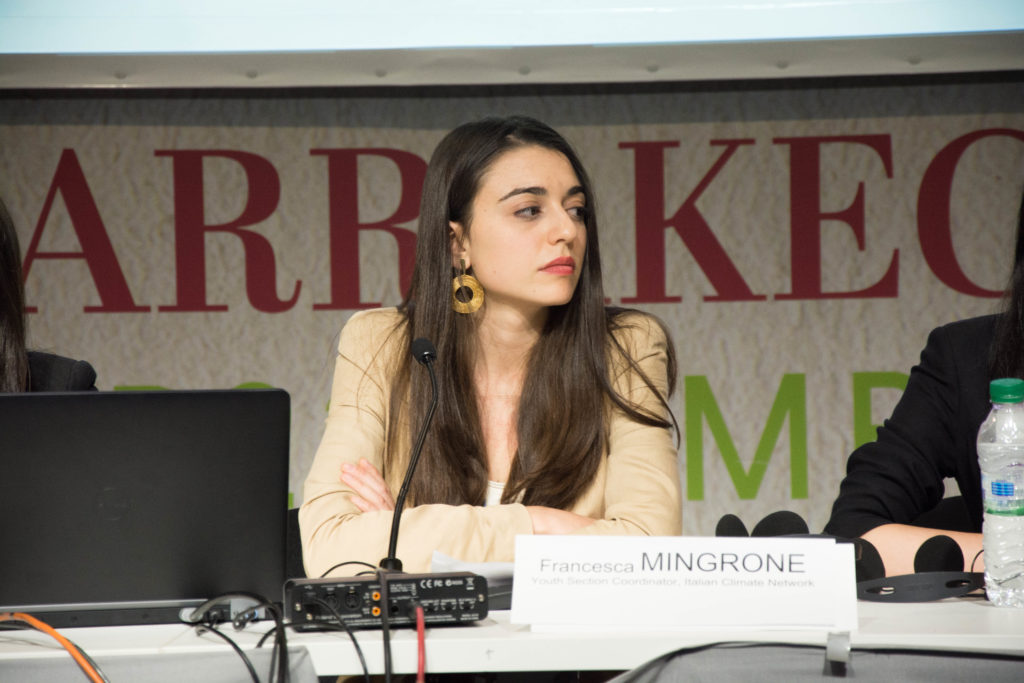 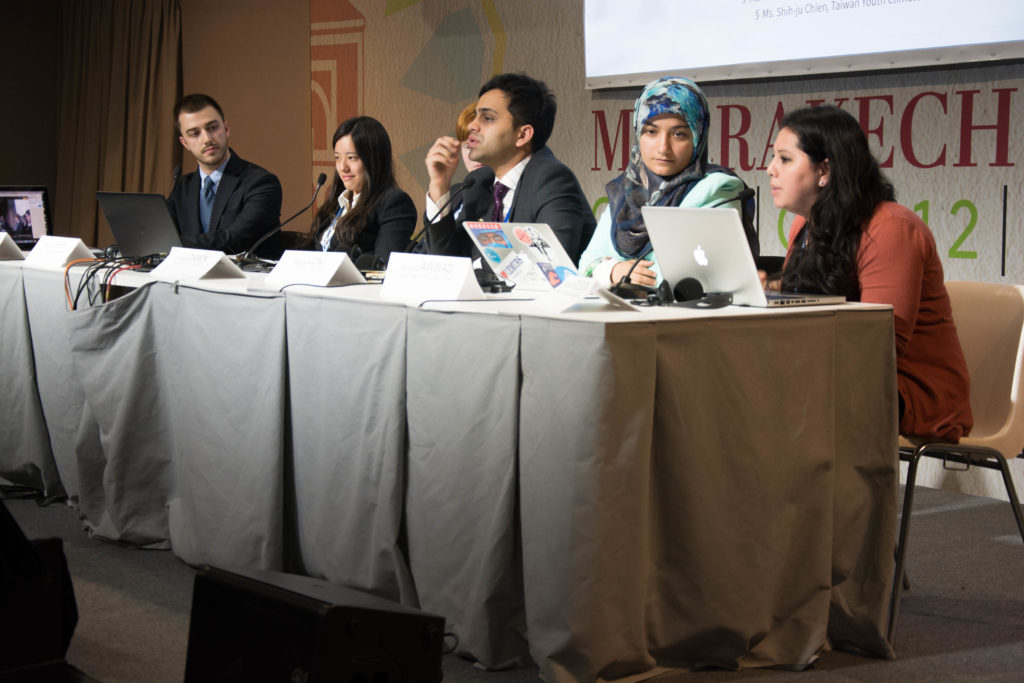 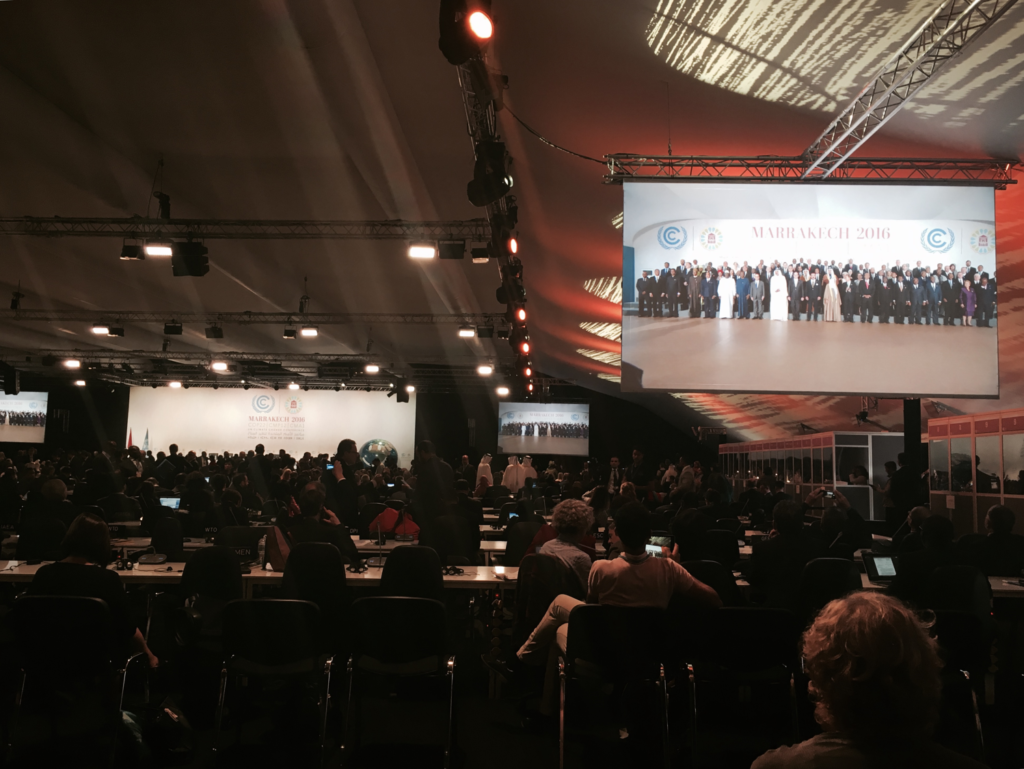 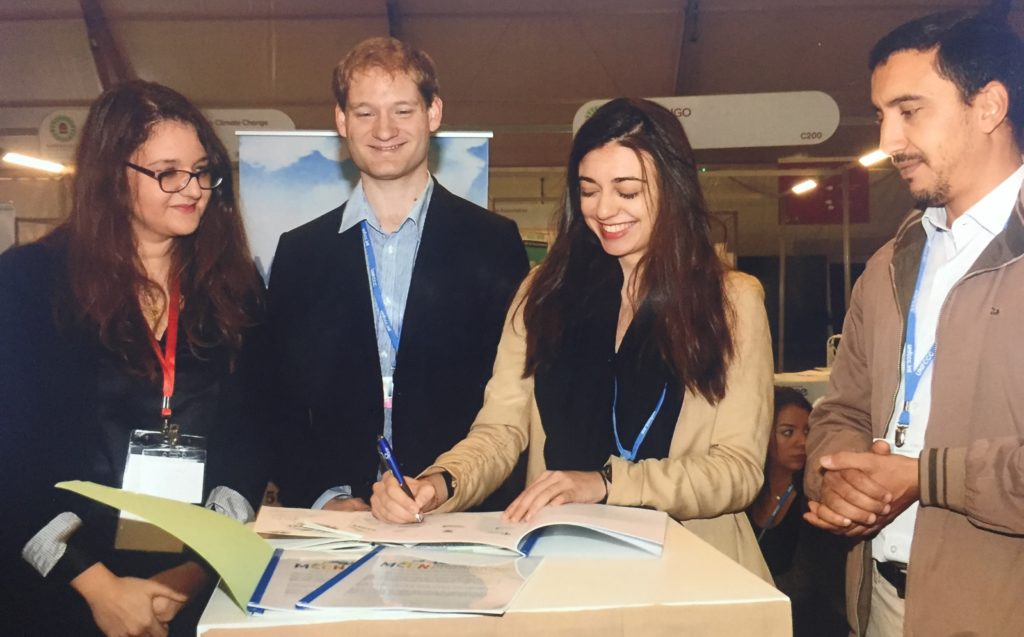 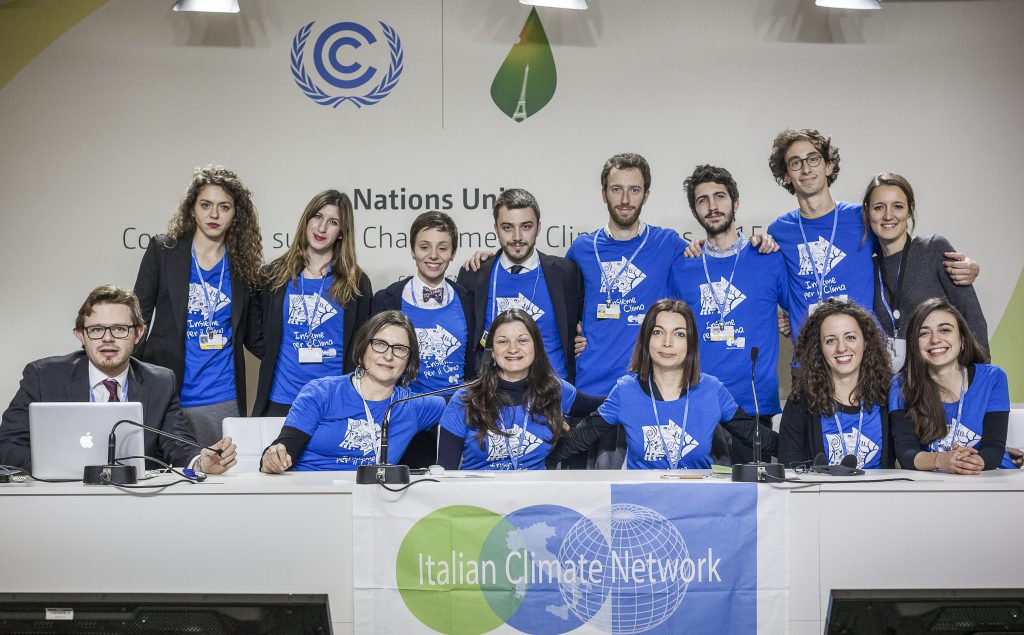 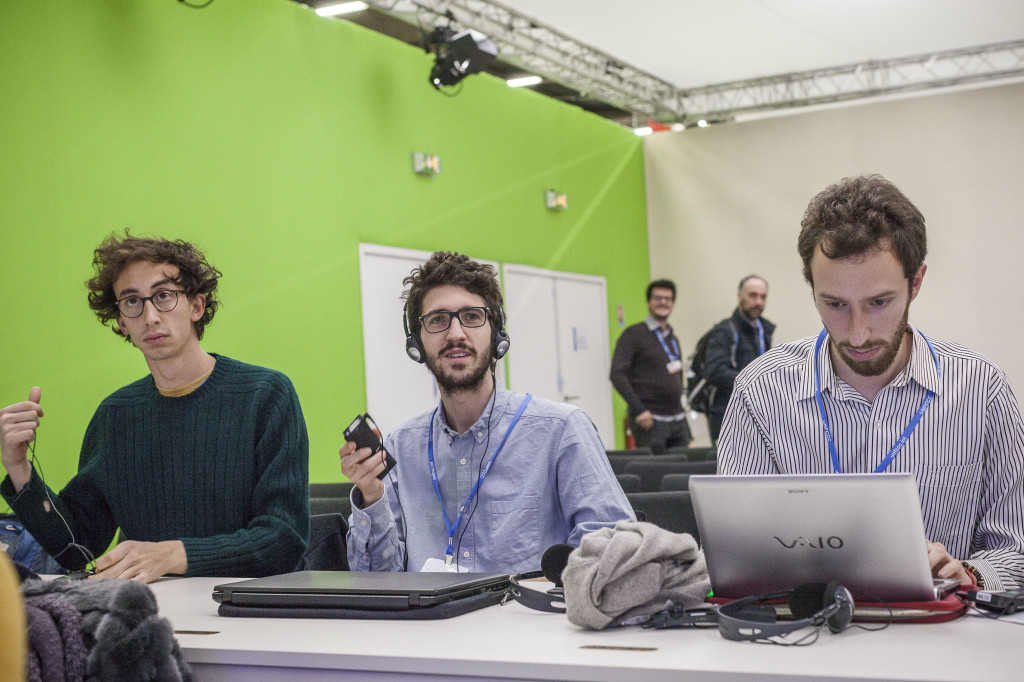 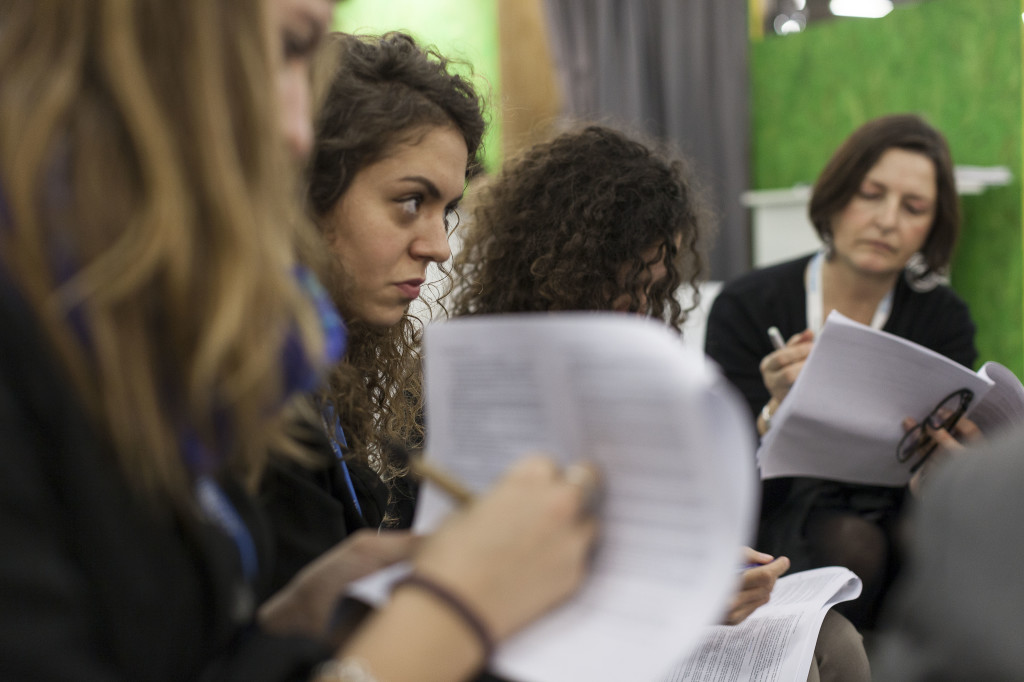 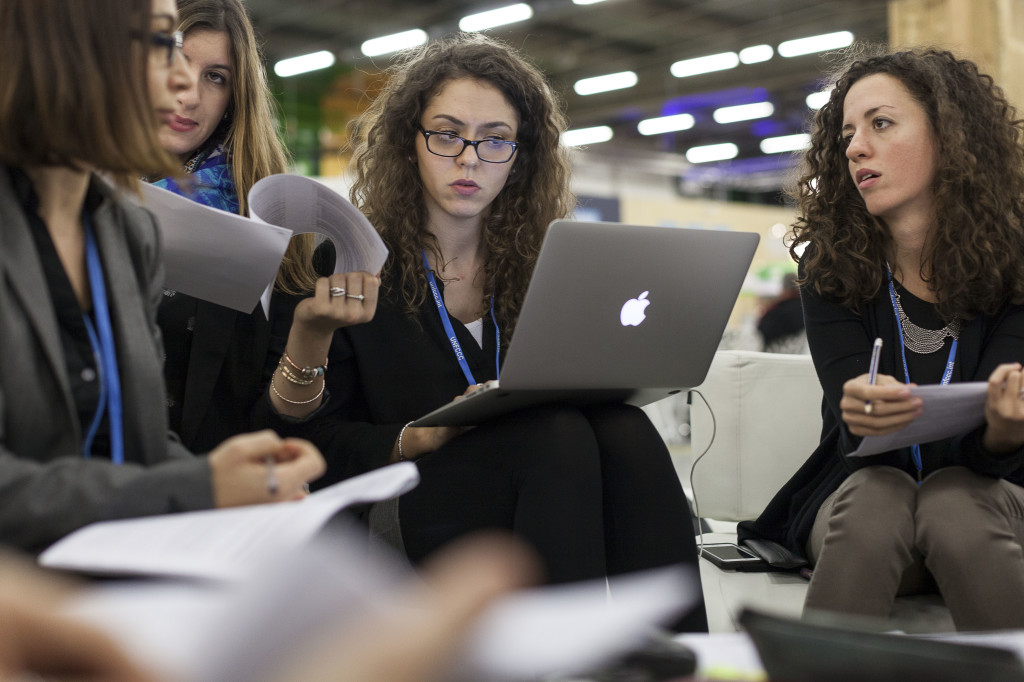 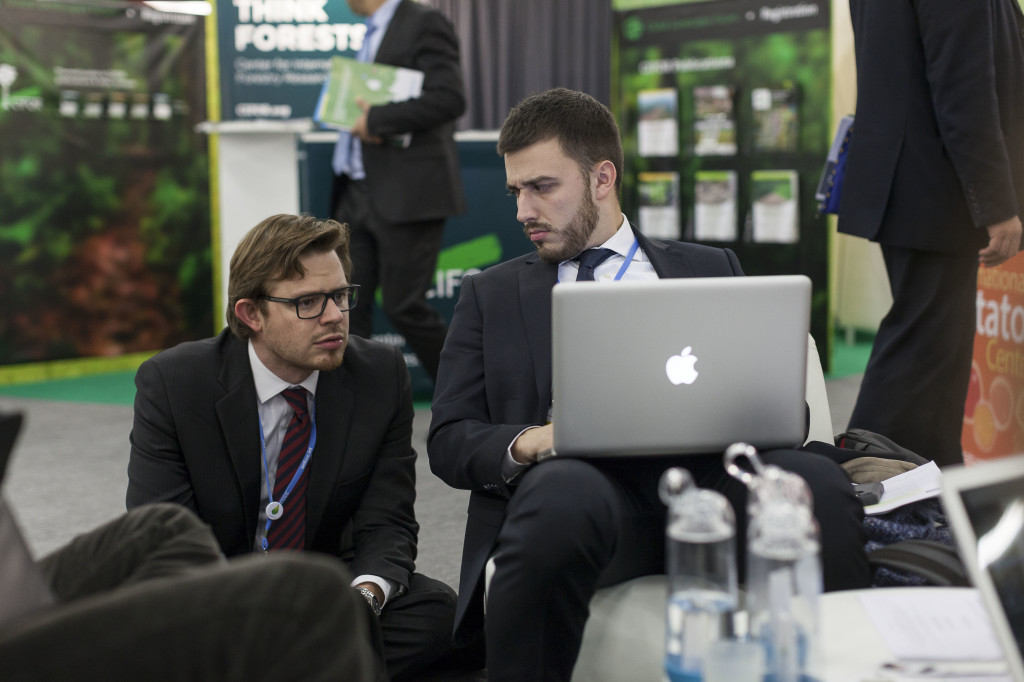 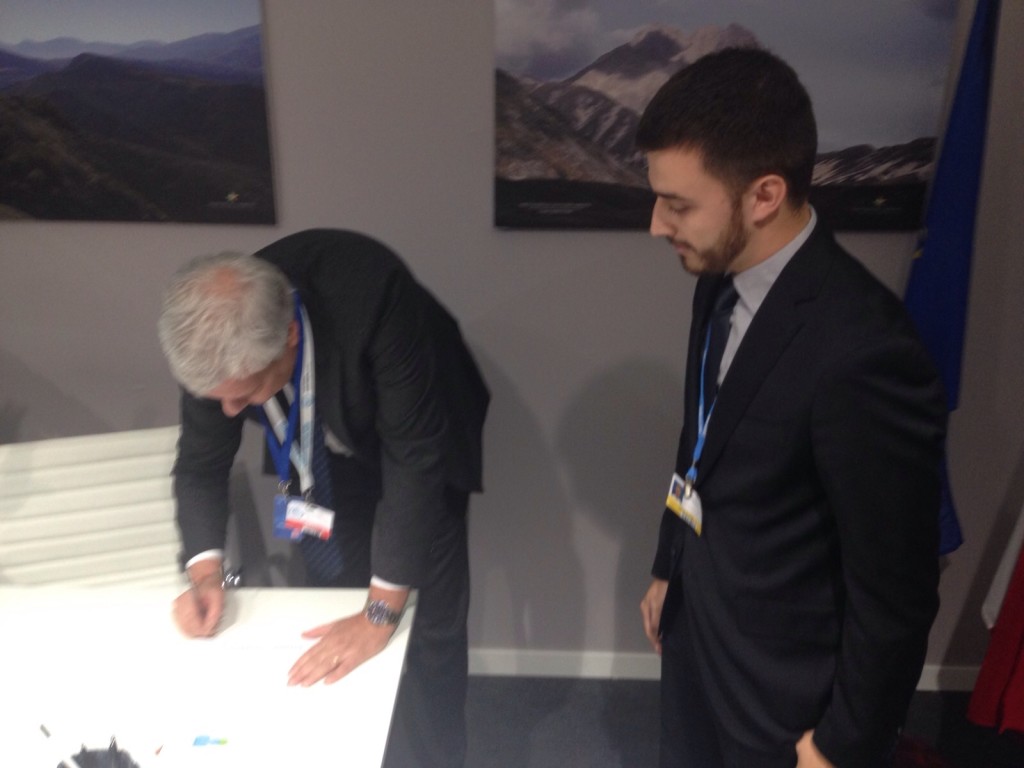 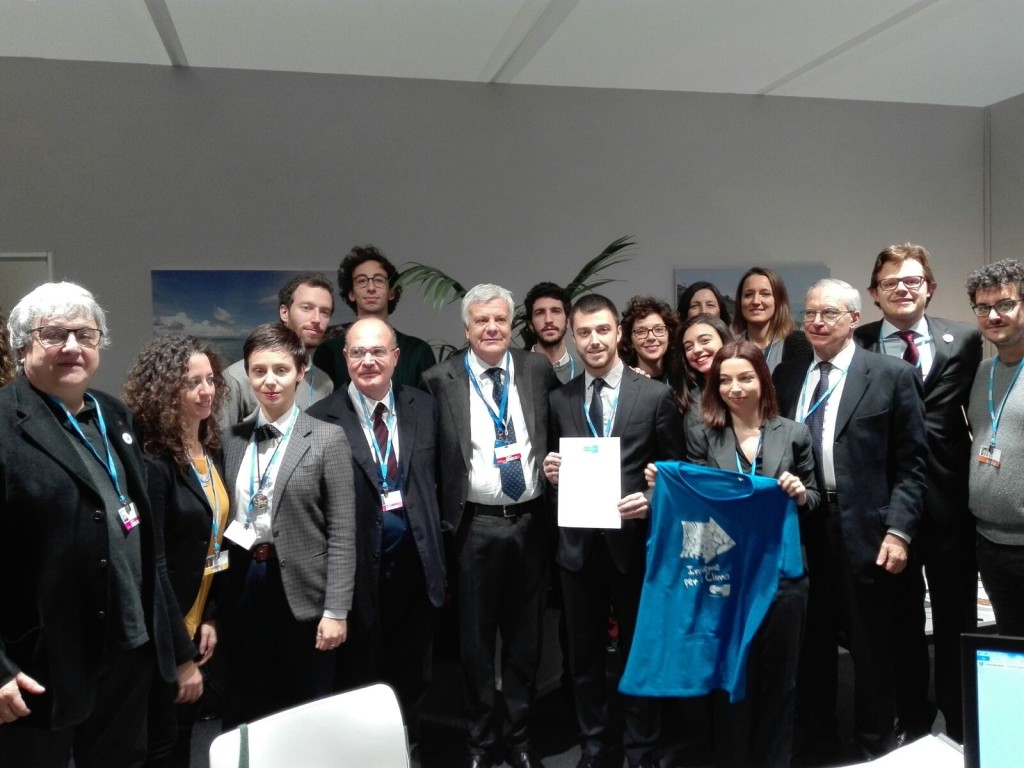 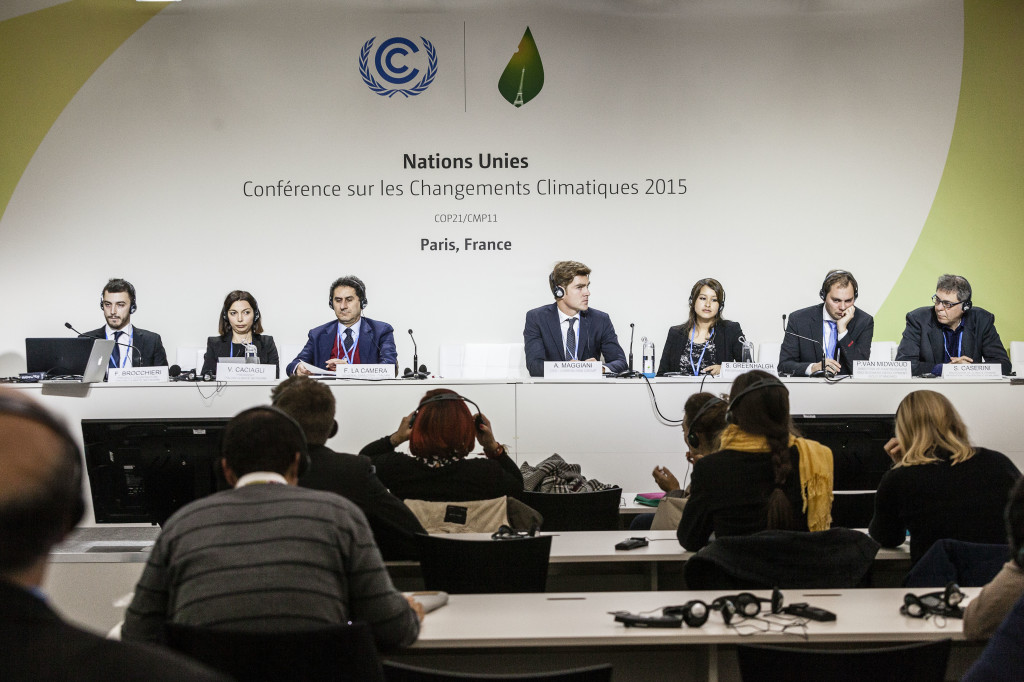 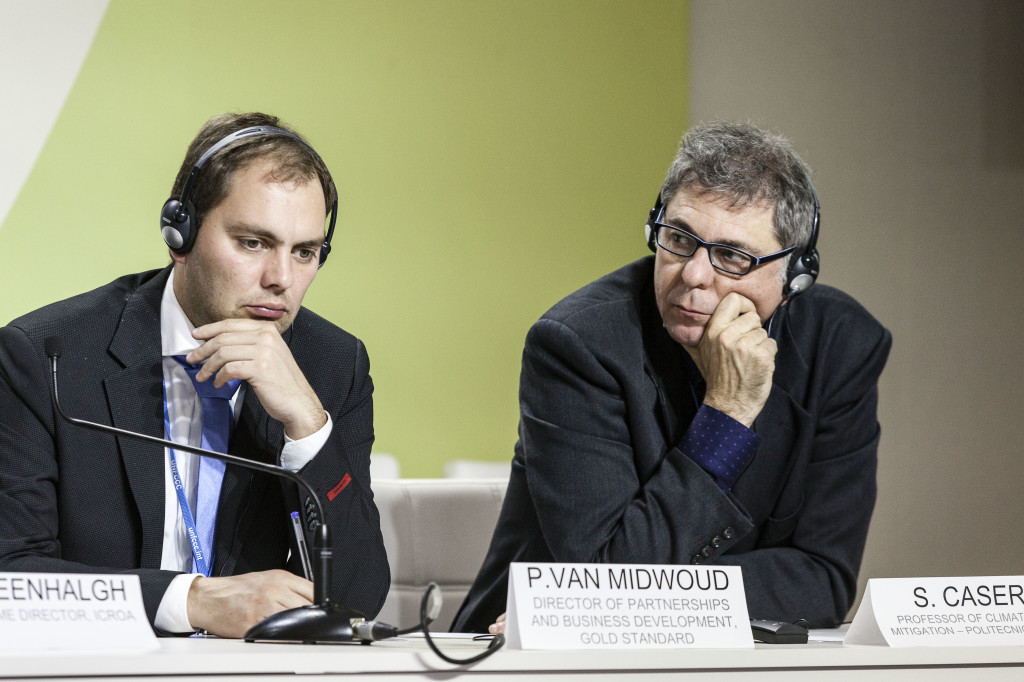