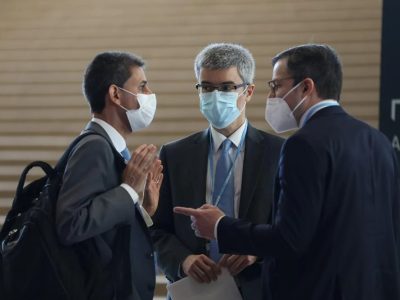 Since Jair Bolsonaro assumed Brazil's presidency in 2019, the foreign policy of South America's largest country has traced the style of its leader. Instead, during these two weeks of intermediate negotiations here in Bonn, there has been a change in attitude on the part of the Brazilian delegation, with negotiators making constructive interventions on more than one occasion instead of engaging in the usual stonewalling. Brasilia seems to have cut its diplomats some slack, so it begs the question of what is the reason for this change in approach, which is almost disquieting when one considers the total dissonance with what is happening in Brazil on a daily basis. The most probable reason is the uncertainty surrounding the looming national elections in October, which probably does not allow for further "headaches" to be added to the country's already tense domestic situation.