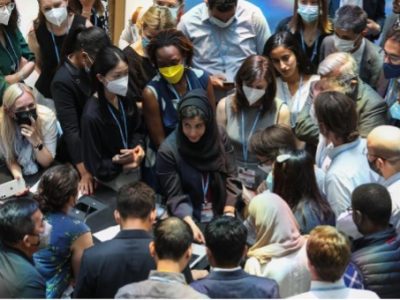 Two weeks of interim climate negotiations come to an end and with them, arguably, a middle era between COP26 and what the world will be like in November between conflicts in Europe, elections in Brazil and mid-term elections in the United States. All leading up to a COP27 that now, with less than five months to go before the whistle blows, is shaping up to be -whatever the outcomes of the aforementioned dynamics -the world premiere of a certainly unprecedented geopolitical scenario. 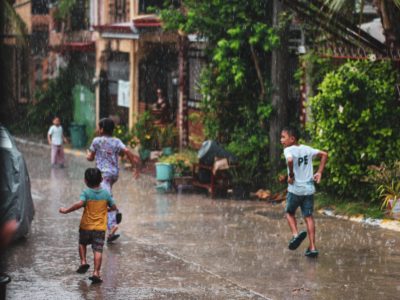 The climate crisis is also an intergenerational crisis, exposing children and young people to the devastating consequences of wrong actions and policies... Read More 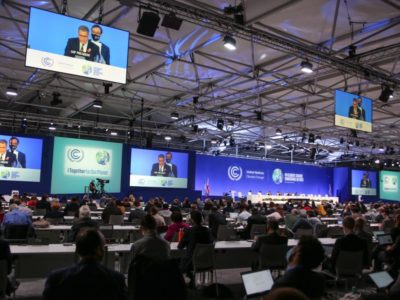 On Thursday, November 11, the informal consultations on the periodic review of the CTCN (Climate Technology Centre and Network), a process followed... Read More 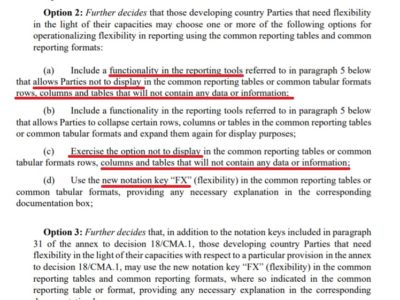 Now in the third day of political negotiations, in the corridors and rooms national delegates continue to discuss how to formulate (verbatim... Read More 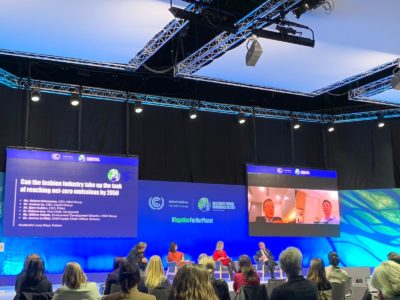 Energy, transport and agriculture are the sectors most under the spotlight during every Climate Change Conference. But at COP26, which is heading... Read More
1 2 Next ›